Nice and Cuddly look after pets right across Manchester, Salford and the North West. 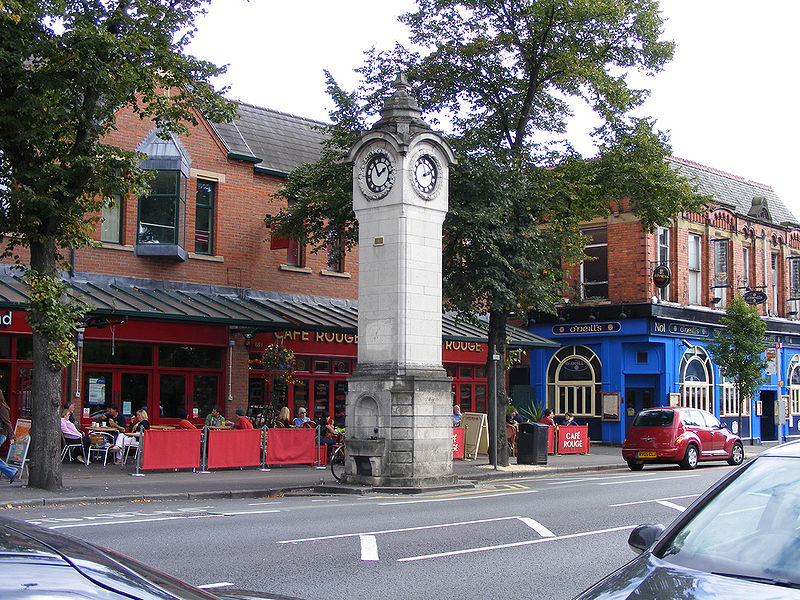 Didsbury is a suburban area of Manchester, England, on the north bank of the River Mersey, 4.5 miles (7.2 km) south of Manchester city centre. The population at the 2011 census was 26,788.

Historically a part of Lancashire, there are records of Didsbury existing as a small hamlet as early as the 13th century. Its early history was dominated by being part of the Manor of Withington, a feudal estate that covered a large part of what is now the south of Manchester. Didsbury was described during the 18th century as a township separate from outside influence. In 1745 Charles Edward Stuart crossed the Mersey at Didsbury in the Jacobite march south from Manchester to Derby, and again in the subsequent retreat.

Didsbury is close to junction 5 of Manchester’s ring road, the M60 motorway. Manchester Airport, the busiest airport in the UK outside London, is about 4 miles (6.5 km) to the south.

Didsbury is served by several bus routes into Manchester city centre, The Trafford Centre, Northenden, and other destinations. Wilmslow Road provides Didsbury with a regular bus service due to the strong demand for travel by students along the corridor. The service is cheap and passengers rarely have to wait more than a couple of minutes. According to some analysts, Wilmslow Road is the busiest bus corridor in Europe.

Nice and Cuddly Pet Sitting is a low-cost alternative to catteries and kennels.

Your pet gets to stay in a comfortable, familiar environment and you don’t have to worry about whether your furry friend is OK.

Here at Nice and Cuddly, we know that pets are part of the family. They deserve the highest level of care. That’s why we have trained Pet First Aiders.

We visit every customer before we start caring a pet. We are DBS checked and fully insured. You don’t have to worry. Your pet is in safe hands.

Find Out More About Cat Sitting